These mango lassi popsicles are a fusion of your favourite mango, yogurt and cardamom beverage in frozen form.

Although September marks the debut of fall, the past few days in the Netherlands have felt more like summer. Last week, the temperature reached 31 degrees, very unusual for this time of year.

The weather is perfect for today’s recipe, which I’ll admit, is slightly later than intended- have been busy with starting my Master’s and moving houses. 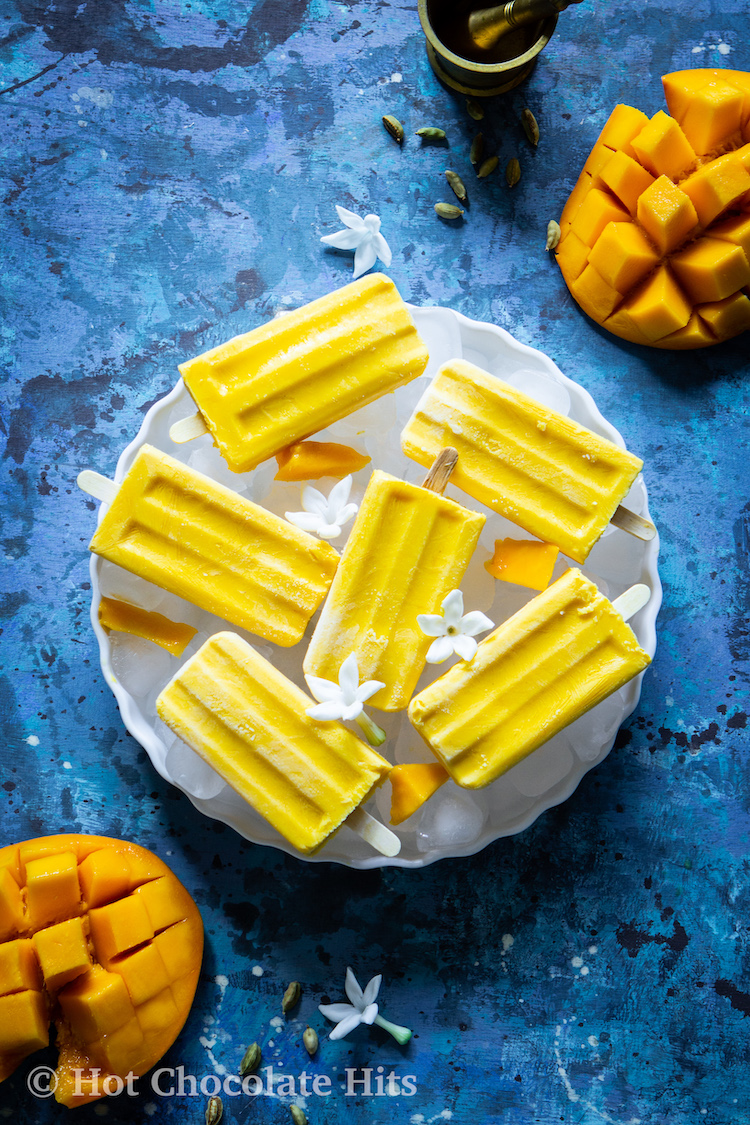 But regardless of the weather, it’s never a bad time to enjoy a popsicle, especially one that has considerably less sugar than the ones you can find at the grocery store. According to my sister, a smoothie popsicle is basically your morning smoothie frozen into popsicle moulds and enjoyed as a healthy snack, so today’s popsicle recipe is somewhat inspired by that.

I decided do to mango lassi popsicles, think mango and yogurt smoothie but frozen. This recipe contains a handful of ingredients, and can be made using fresh or canned mango puree. 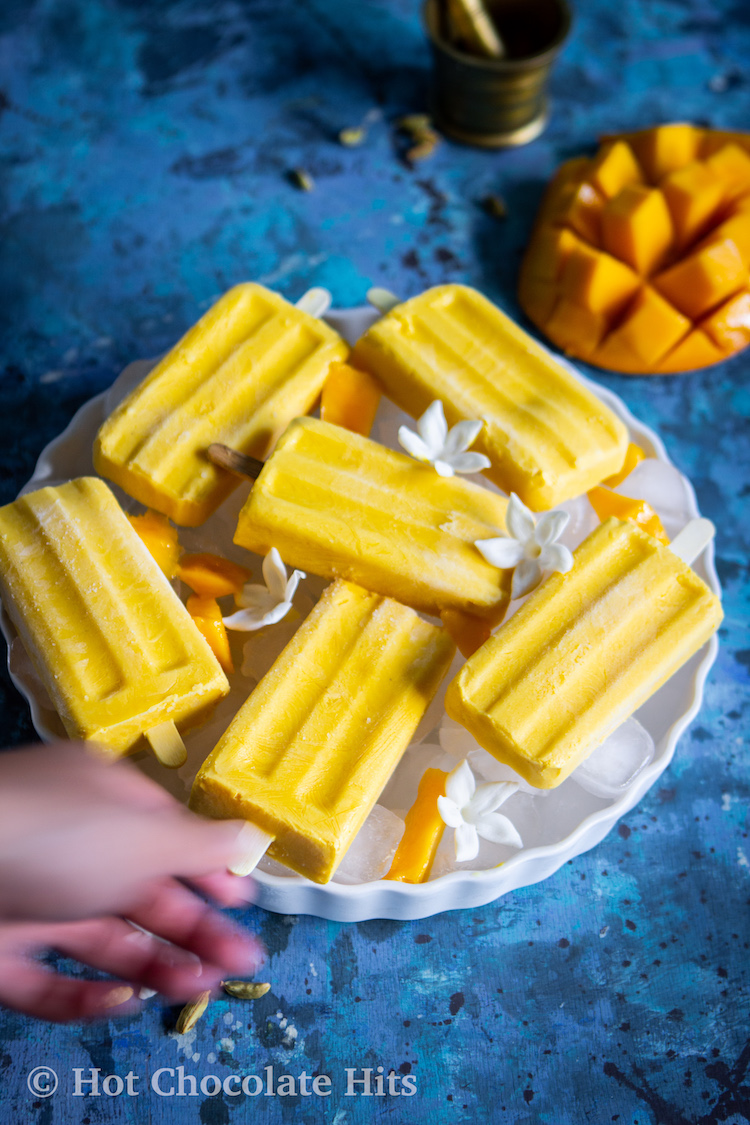 The popsicles do have some ice crystals, it’s hard to avoid them if you’re not adding a ton of sugar and cream. But they do the job, and make a perfect healthier popsicle that can even be enjoyed for breakfast. And if you’d rather drink your lassi, so be it- the recipe works as a great lassi too.

A few things to keep in mind: 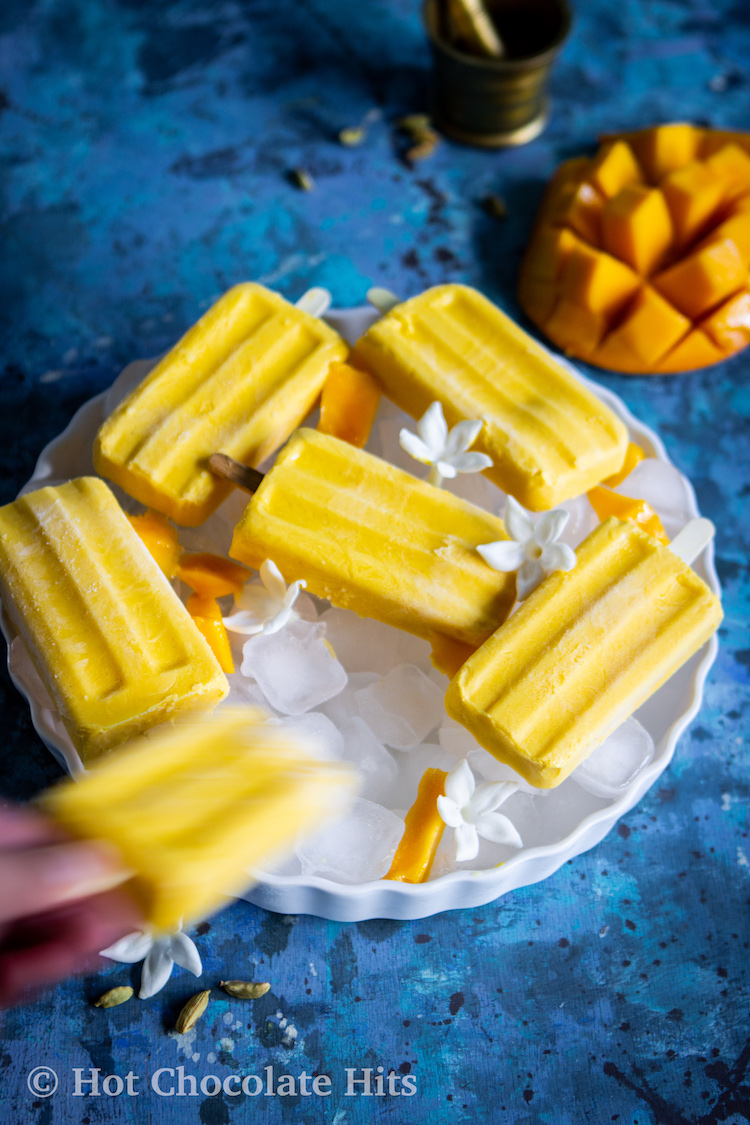 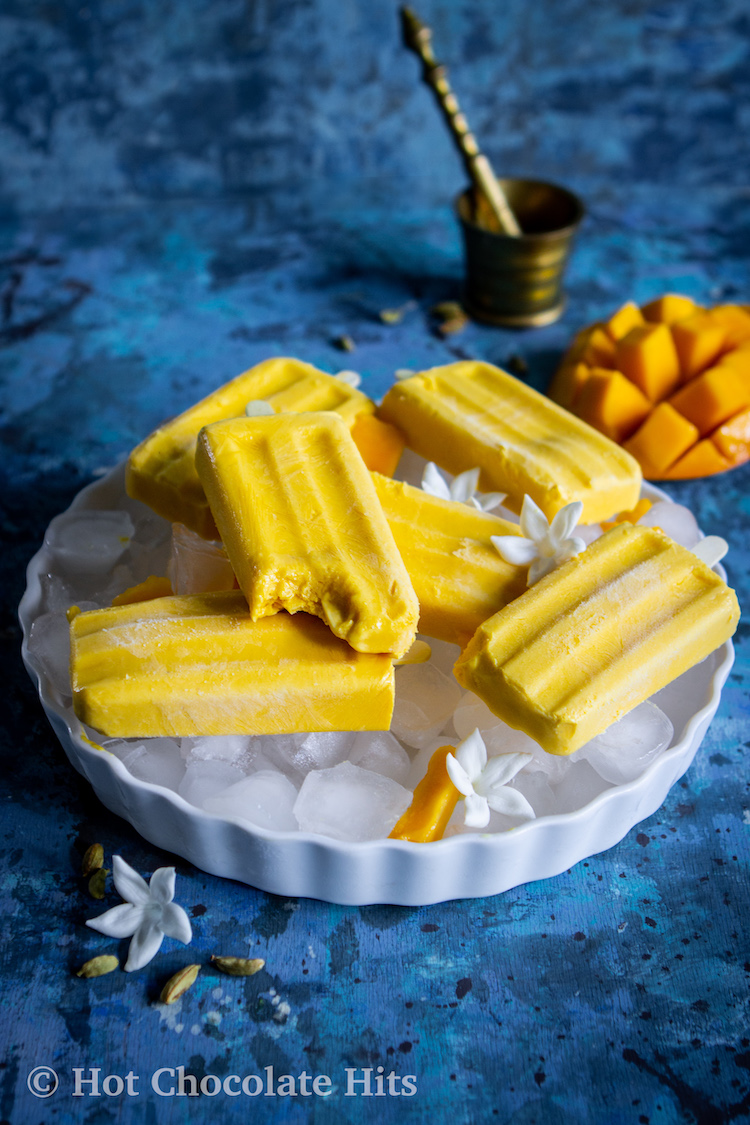 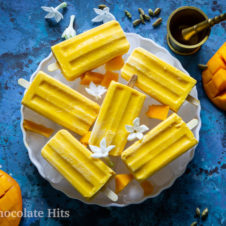 *I used honey to sweeten the popsicles, but using sugar will reduce ice crystals. ** You can also drink the mixture as a mango lassi if you prefer, just keep beating it so that it's a little lighter to drink. 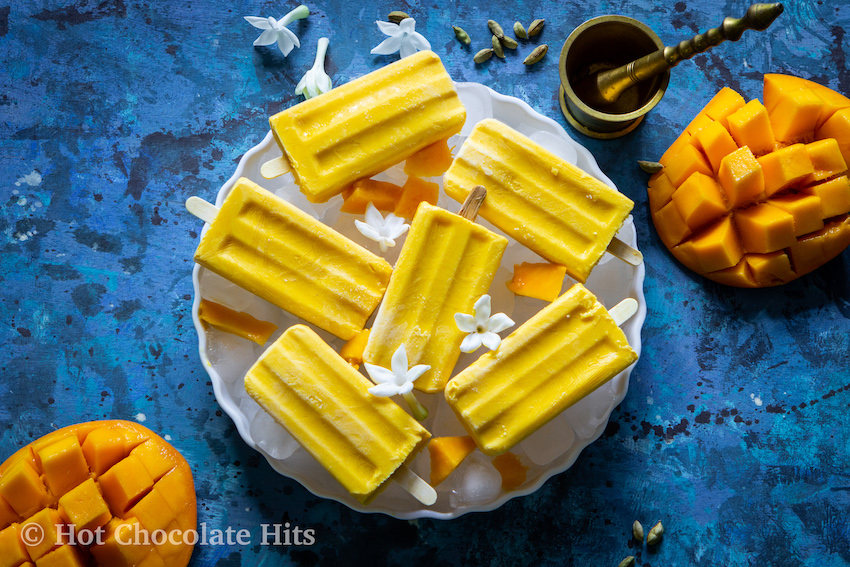 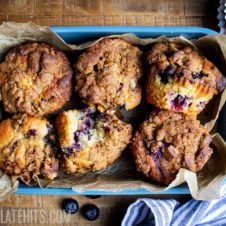 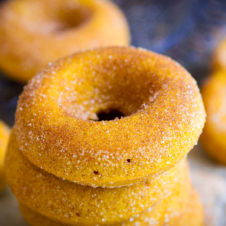 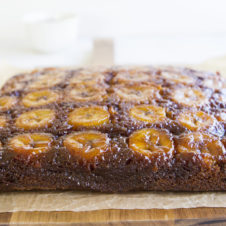 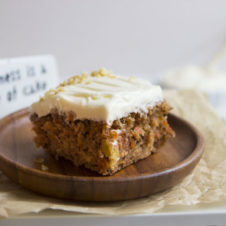 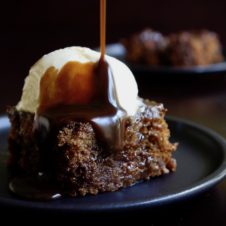 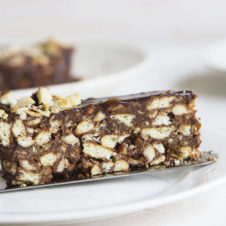 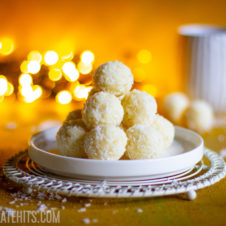 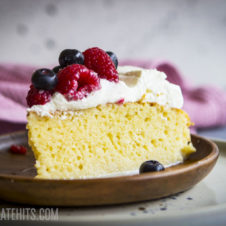 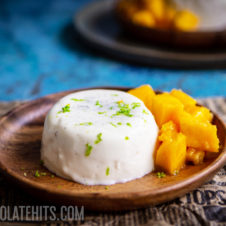 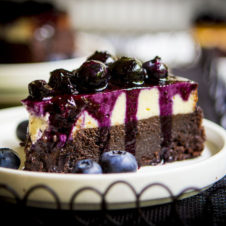