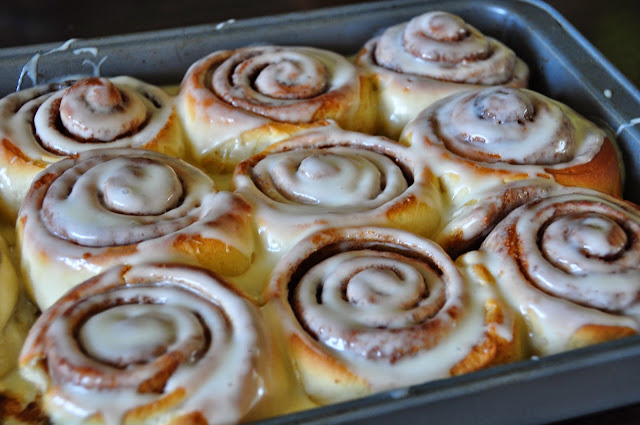 I have been searching for a really, really good Cinnamon roll recipe, and let me tell you, it’s far from easy because there are so many recipes out there. After eating a Cinnabon, I had a cinnamon roll fetish and in the midst of winter during one of my day-offs from school, I decided I would take on the challenge of making cinnamon rolls. I must’ve been like 12 years old and at that age, it’s pretty hard to make any bread-based dish because you have to knead it to the perfect consistency, then let it rise- and you must make sure the yeast is good to use. I think it’s just tiring to make rather than difficult, because you do need a lot of patience. Anyway I needed active dry yeast, the supermarket was a good three blocks away and there was no direct route unless driven there. Just my luck- mom’s car was at service, so I decided to walk it. And I did, except I got scared because I was all alone, so I called my mom and she had to walk the 3 blocks and back to pick me up. I don’t think she enjoyed that, especially after getting sprayed with slush by a moving car. 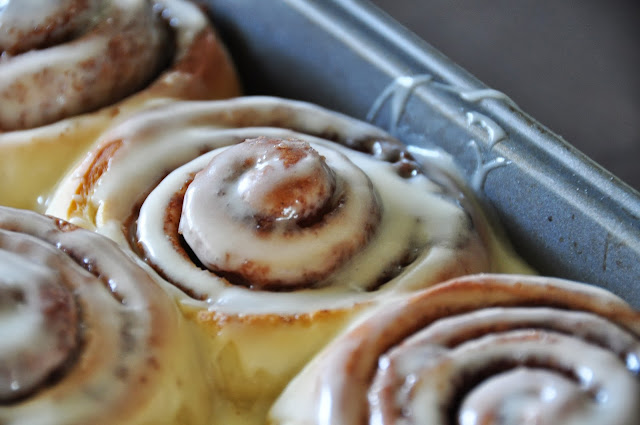 So I made the cinnamon rolls and they were absolutely delicious- not Cinnabons, but close, my favorite part being the cream cheese frosting. They were time-consuming and very tiring to make, so after recovering from my first experience, I decided to try out Laura Vitale’s recipe, because they always turn out so fantastic for me. Once again, they were delicious, but not quite what I was looking for… And so the next time I made cinnamon rolls, I used allrecipes.com- its probably one of the best sites for cooking because you can use the experience of other bakers to your advantage by looking at the ratings and reviews. I tried the Clone of a Cinnabon recipe, which was obviously a favorite of many because of it had over 5000 rave reviews and was consistently given  5 stars. The rolls came out of the oven incredibly moist and fluffy and cream cheese topping balanced the cinnamon perfectly. I ended up eating two entire rolls in a single sitting, which is huge considering how gigantic they are. A must try. When have enough time, I may even make a video soon 🙂 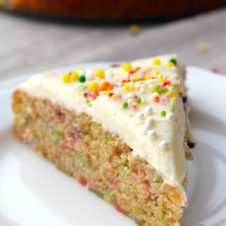 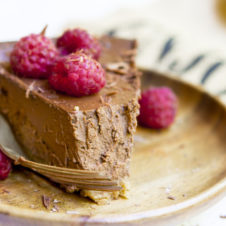 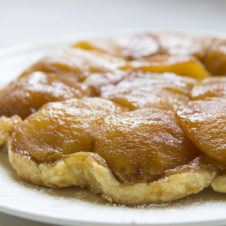