This veganized version of a banoffee pie with chocolate and coconut takes the concept of banoffee to a whole new level.

I don’t necessarily support the origins of Thanksgiving, nor am I American. But I do appreciate the taking time to reflect back upon this year and think about what I’m grateful for.

This year was challenging. I started university in January, which wasn’t easy, for many reasons. But I’m really thankful to be at the place I am now, with some of the coolest people in the world, doing things that I love. It just goes to show that everything takes time. And for someone who is impatient, that takes a while to learn. 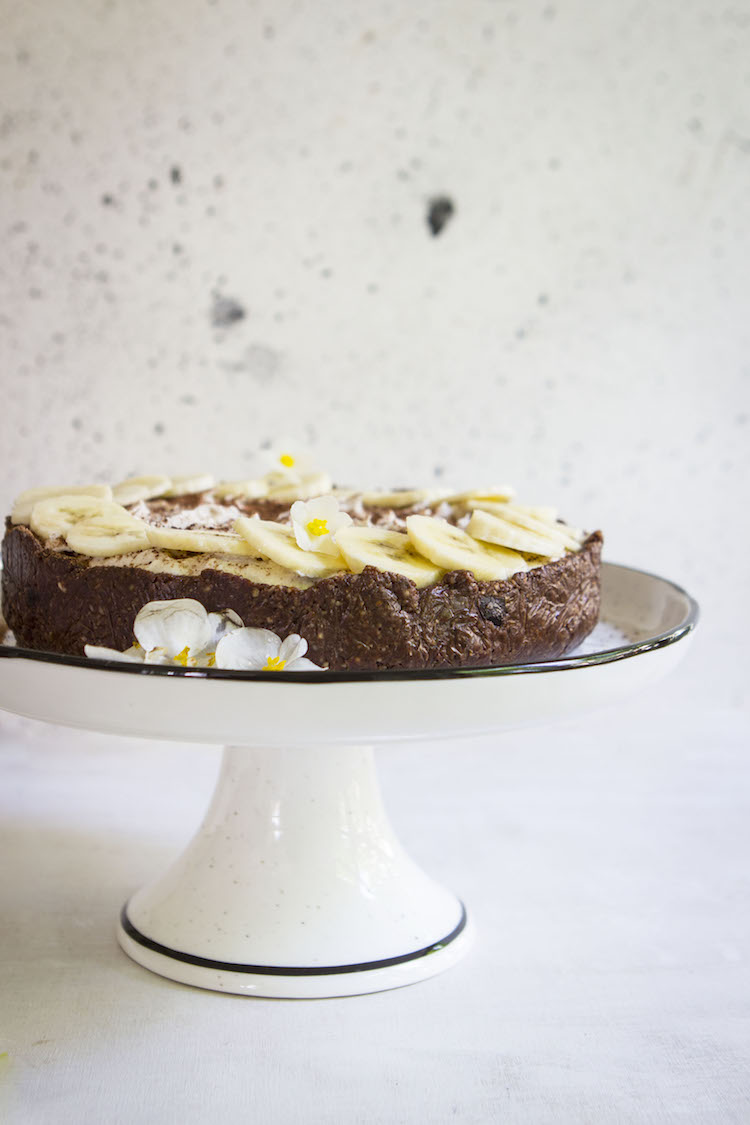 This one just so happens to be vegan.

The base is embellished with chocolate, coconut. I make it with almonds, but you could use walnuts or pecans as well. To bind the crust, I add in a combination of dates and coconut oil. The coconut oil helps it set and the dates bring everything together. You could use all dates (it would be around 3/4-1 cup) or all coconut oil (at least 1/4 cup – with maybe a few tablespoons of maple syrup or sweetener)- but this is really the optimal mix and I recommend you use both. 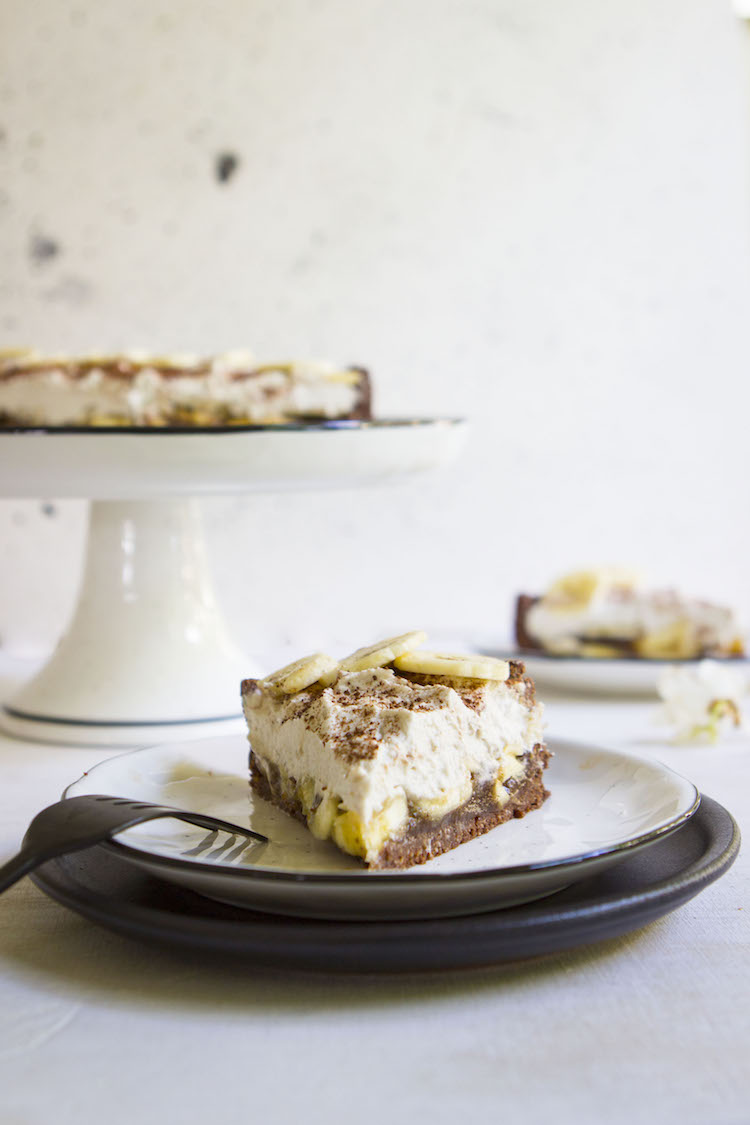 Dates – I use soft, Iranian dates, Medjool are also fine. Dry dates will be difficult to use – you could try soaking them in hot water but I can’t guarantee the same texture. 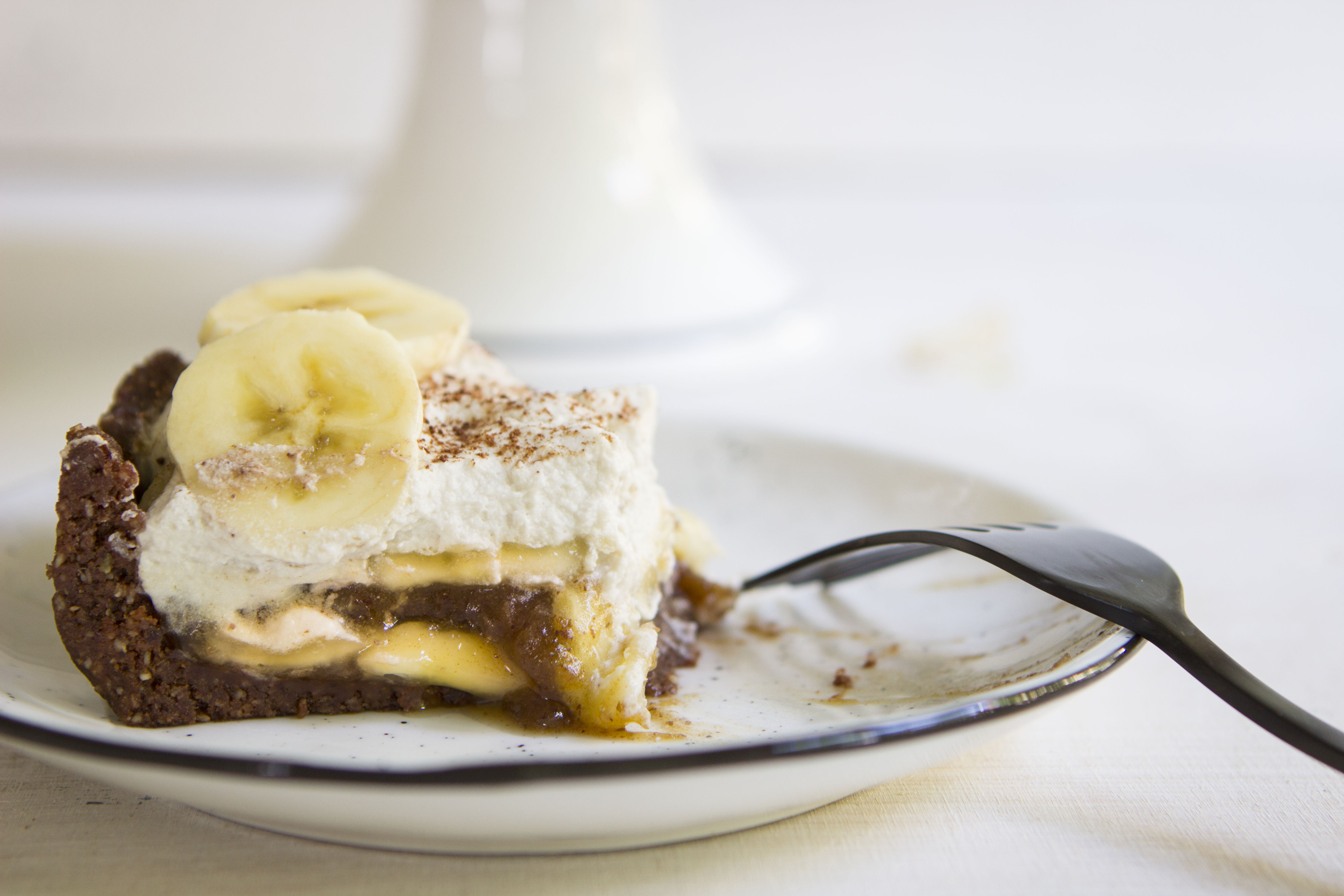 The filling – dates are notable for their natural caramel flavour. We expand upon this notion, adding a touch of salt and vanilla to form the ultimate raw vegan salted caramel.

The topping– coconut whipped cream. I got this idea from my friend, Ronnie. It’s life-changing. To make the coconut whip, you need coconut cream. What’s that, you ask? Well. All you need to do is place a can of coconut milk in the fridge overnight. It will separate into a solid portion and a liquid portion. Scoop that white, creamy solid mass out, leaving behind the water – and whip it good. Make sure not to shake the can before using- because if the cream is too liquidy, it will not whip properly. 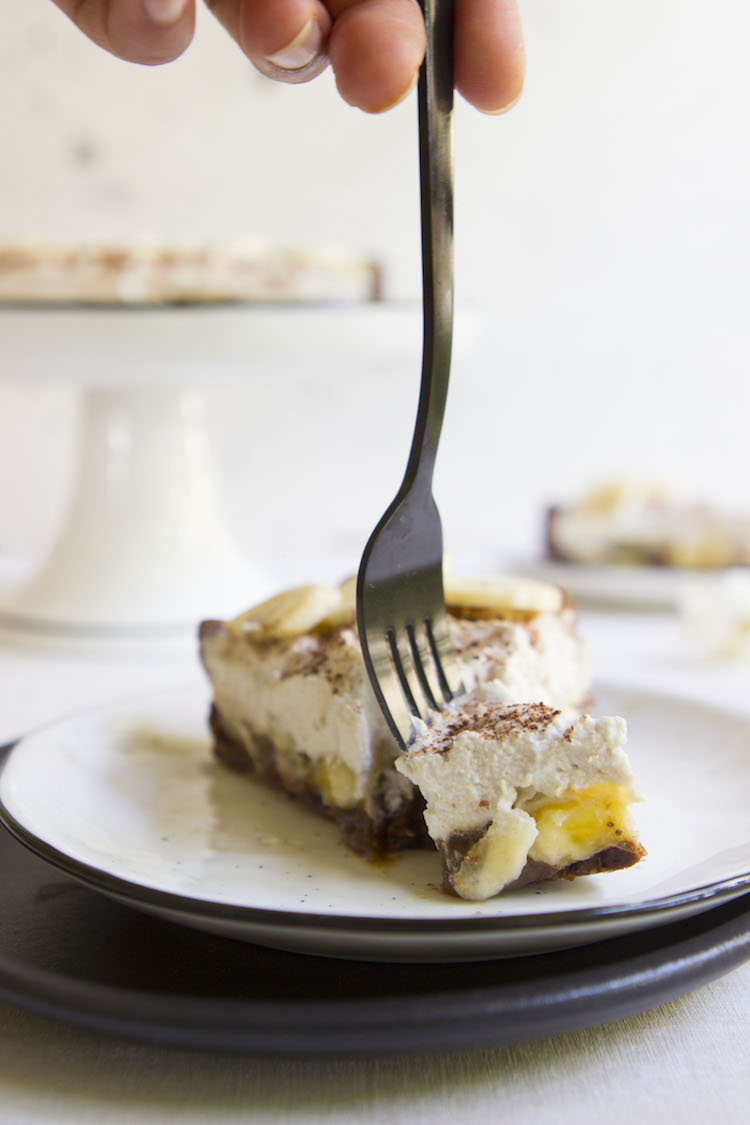 This banoffee pie (if made right) is the perfect blend of flavours, a dessert that (mostly) everyone can enjoy. 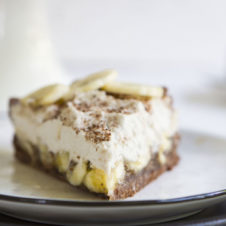 For the banoffee filling:

Because this dish has fresh fruit, it won't last more than a few days once you assemble it. I recommend making the base and dates caramel ahead of time- the coconut whip and bananas should be prepared the day of/day before serving. The base keeps well in the freezer for up to 2 months, as would the date caramel.
*Coconut cream is the fatty part in a can of coconut milk. Place your coconut milk in the refrigerator the night before using it. Be careful not to shake the jar. The thick, fatty part will rise to the top- scoop this part out. Leave the water behind (it can be used in smoothies!). *Because this 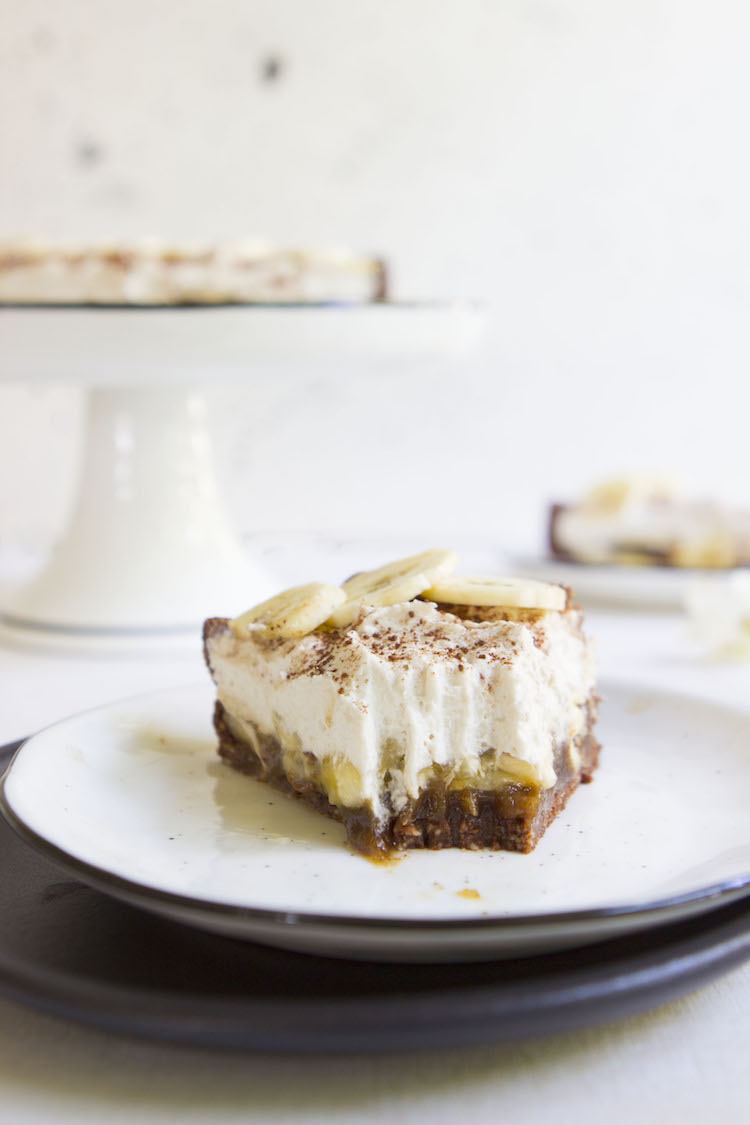 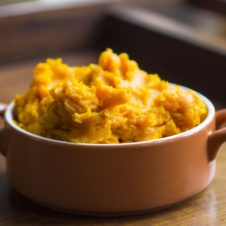 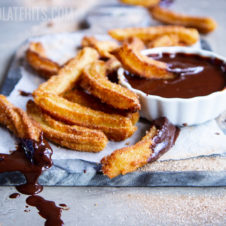 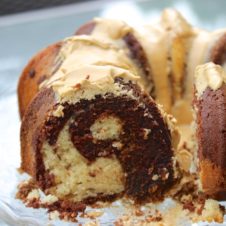 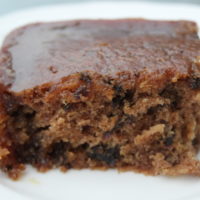 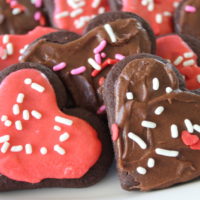 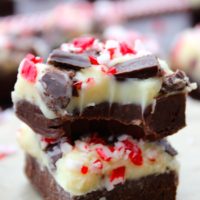 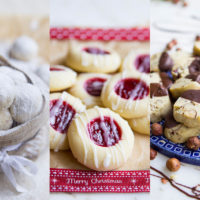 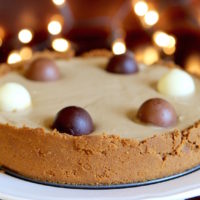